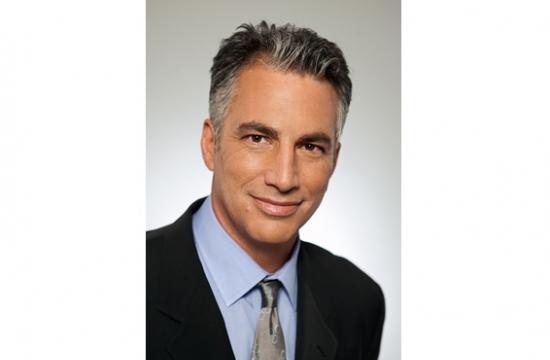 The campaign is aimed at diverting used shoes away from landfills, and instead using them to generate a source of revenue for micro-entrepreneurs in developing nations.

In addition to the Pair It Forward campaign running through Earth Day (April 22), Attorney Robert Lemle of Lemle Law Group will continue on as a Soles4Souls’ official drop-off location, collecting for the remainder of 2015.

Ninety-five percent of the 20 billion pairs of shoes produced globally each year end up in landfill sites.

People like Robert Lemle and non-profits like Soles4Souls are doing their part to repurpose and extend the life of these shoes.

Soles4Souls’ offers their micro-enterprise program and distributes shoes to those in need locally and around the world. To date, they have distributed 22 million pairs in 127 countries.