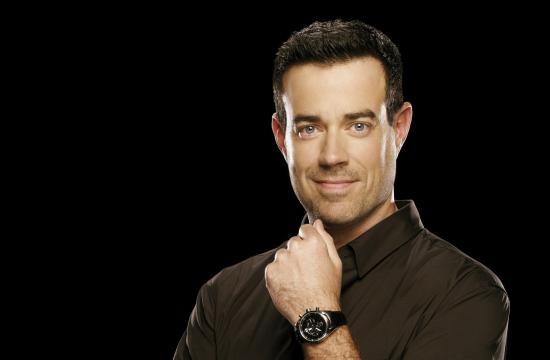 Television host Carson Daly is being sued by an oil company that alleges either he or members of a trust built a fence that encroaches on the firm’s property in Santa Monica.

The suit alleges trespass, breach of a verbal contract and nuisance. The suit seeks unspecified compensatory and punitive damages as well as a court order that the fence must be removed by a qualified contractor at the defendants’ expense.

A representative for Daly, 41, could not be immediately reached.

According to the lawsuit, Daly owned property on Ocean Way until he transferred it to the trust in January 2006. Sometime during the period in which Daly and the trust owned the property, a fence was built that “impermissibly encroaches” on the oil company’s land, the suit states.

Daly and the trust orally agreed in September 2014 to remove the fence from the firm’s property, but the trust failed to do so and sold the home to White and Kelly the next month, the suit states.

Both White and Kelly ignored a demand from Santa Monica Petroleum in December that they move the fence off the company’s land and it continues to encroach on the firm’s property, the suit states.”

The actions of all defendants were “done with a conscious disregard” of the rights of Santa Monica Petroleum, according to the lawsuit.