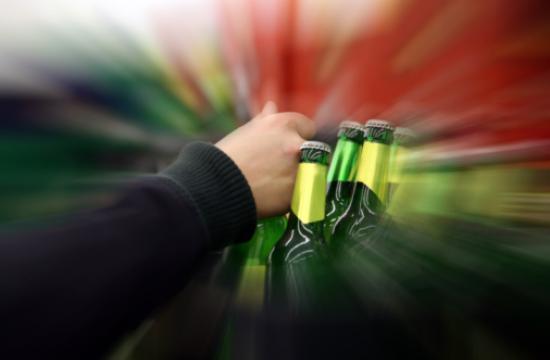 An undercover Santa Monica Police Department sting operation on Saturday led to one citation being issued to an adult caught furnishing alcohol to an underage decoy.

The California Department of Alcoholic Beverage Control (ABC) and the SMPD joined forces for the operation.

SMPD Sgt. Rudy Camarena said two supervised underage decoys and an enforcement team visited 10 alcohol retail establishments within the city of Santa Monica and made a total of 162 contacts.

“The decoys stood outside and solicited adult patrons to act as proxies and purchase alcohol on their behalf,” Camarena said. “One citation was issued for violation of 25658(a) of the Business and Professions Code.”

Camarena said the enforcement initiative known as a “Decoy Shoulder Tap Operation” carried out on March 15, represents a coordinated effort between ABC and local law enforcement agencies throughout the state of California.

The program is intended to reduce the availability of alcohol to minors through awareness and enforcement efforts.

According to the American Medical Association, underage drinking can increase chances of risky sexual behavior and teen pregnancy, juvenile delinquency, compromise health, and result in unintentional injury and death.

Many local operations were funded by the California Alcoholic Beverage Control through the department’s Grant Assistance Program (GAP), while others were funded by the California Office of Traffic Safety (OTS) through the National Highway Traffic Safety Administration (NHTSA). ABC is a Department of the Business, Consumer Services and Housing Agency.