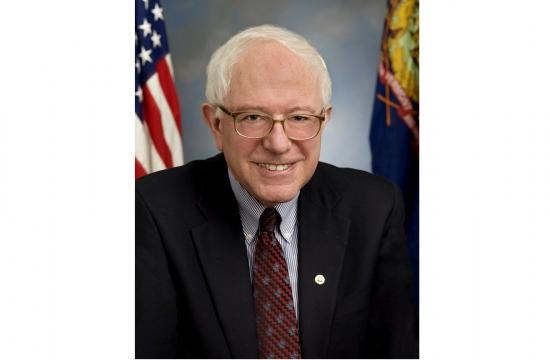 Former 33rd Congressional District candidate Marianne Williamson will host the third Sister Giant conference on the weekend of March 28-29, at the Councourse Hotel at LAX.

On the Saturday night, Sen. Bernie Sanders (I-Vt.) will give the featured keynote address. Sanders is the outspoken senator from Vermont and the longest serving Independent member of Congress in American history.

The theme of the event is Activating Our Conscience and Restoring our Democracy. The weekend will also be Livestreamed.

“We’re going to have a meaningful conversation about conscious citizenship and political change,” said Williamson. “From getting the money out of politics to racial justice and mass incarceration, from the corruption of our food supply to how to build a more peaceful world, from spiritual enlightenment to political transformation, we’re going to spend our time examining issues and deepening our Citizens, activists, candidates, prospective candidates or the merely curious are invited to participate in this unique experience.”

Information about the conference, the speakers and the history of Sister Giant can be found at www.sistergiant.com.