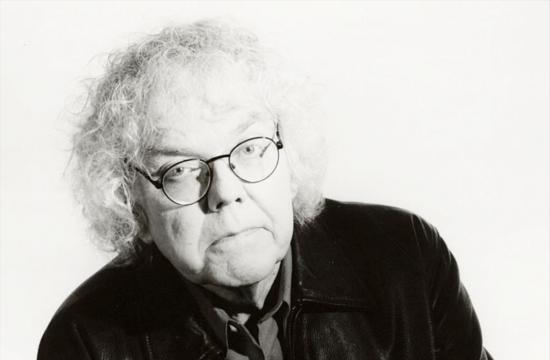 “He was, and will always be my hero and I will carry his brilliant legacy forward as best I am able,” his son, Donavan Freberg, wrote on Facebook.

Variety reported that Freberg had been suffering from respiratory problems and pneumonia.

A Pasadena native, Freberg worked as a voice actor for Warner Bros., lending his voice to cartoons such as “Roughly Squeaking” and “It’s a Grand Old Nag.” He voiced a dog in the Bugs Bunny cartoon “Foxy By Proxy” and was Pete Puma in “Rabbit’s Kin” in 1952. He was the voice of Beaver in Disney’s “Lady and the Tramp.”

Freberg made appearances in a handful of films, including a non-speaking part in the ensemble comedy “It’s a Mad, Mad, Mad, Mad World.”

His true fame, however, came with his satirical recordings, in which he performed comic send-ups of popular songs, such as Elvis Presley’s “Heartbreak Hotel,” and television shows, including “Dragnet.”

He had a pair of 1950s radio programs on which he would skewer politicians such as Sen. Joseph McCarthy. The shows were often punctuated by satirical advertisements for fake products.

The ads eventually inspired him to open his own advertising agency, directing satirical campaigns for products ranging from Jeno’s pizza to Contadina tomato paste and Sunsweet prunes.