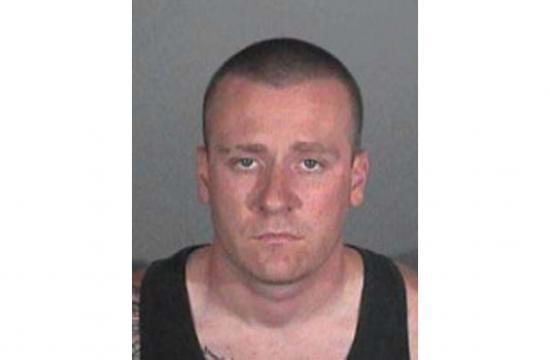 Ryan Taylor Bright, the man convicted of fatally stabbing his longtime friend at a Santa Monica apartment, was sentenced Friday to 16 years to life in state prison.

The judge also denied the defense’s motion for a new trial for Bright, now 29.

Bright was convicted on Monday, Dec. 22, of second-degree murder in the stabbing death of his longtime friend Jensen Gray.

The incident occurred at Bright’s Santa Monica apartment in the early morning hours of July 11, 2012, following a party at the apartment.

Santa Monica police responded at 3:25 am to reports of a stabbing in an apartment at Archstone Santa Monica at 425 Broadway.

When officers and Santa Monica Fire Department paramedics arrived they found Gray on the floor of the lounge room who had succumbed to several stab wounds.

“Witnesses told officers that Gray’s friend, Ryan Bright, was responsible for the assault,” Camarena said. “According to witnesses, Bright stabbed Gray after he tried to intervene in an argument between him and another woman at the location. Witnesses told investigators alcohol was a likely contributor in the incident.”

Camarena said officers searched the immediate area on arrival to the murder scene and located Bright along with the knife used in the stabbing a short time after the incident only a block away.

Bright was arrested and booked for murder with bail set at $1 million.

The trial began Dec. 8, 2014, and lasted two weeks at the LAX branch courthouse. It included multiple witness testimonies as well as testimonies from SMPD officers and detectives.

Camarena said forensic evidence was also presented that linked the recovered knife to Bright and the stabbing of Gray.

Bright and Gray had known each other since middle school and had attended Laguna Beach High School.

The two had also been co-defendants in a 2007 drug possession case, according to a published report.

Bright remains behind bars on $1 million bail pending sentencing on Feb. 20. He will face 15 years to life in prison.