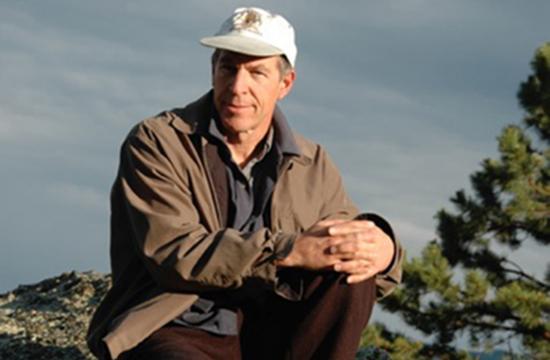 A 57-person task force of Southland firefighters winged its way today to Nepal to help in rescue and recovery efforts following a magnitude-7.8 earthquake reported to have killed more than 3,800 people in the Himalayan nation.

The team departed the task force’s San Fernando Valley headquarters today and took off for Nepal around 11:25 p.m. Sunday aboard a C-17 transport plane from March Air Reserve Base in Riverside County, according to a Los Angeles County Fire Department post on Twitter.

Thousands of people, including a Santa Monica-based documentary filmmaker, Tom Taplin, were killed in the earthquake, which struck just before noon local time Saturday — just before 11:15 p.m. on Friday, California time. Taplin was in Nepal making a film about the community at the Mount Everest base camp, according to news reports.

A Santa Monica couple was reported to be missing since the quake but turned up safe this morning, using a Facebook page, Nepal Art Dogs, to notify family and friends that “We are safe, but Nepal is not,” the Los Angeles Times reported.

A. Michelle Page and her husband Daniel Adams arrived in Nepal last week. Page planned to collect portraits of dogs, cats, horses and rabbits by local artists and commission more Nepalese artwork that she would sell to American pet lovers, according to The Times. Page, 58, is a former film editor whose projects included the Spider-Man trilogy and Robert Altman’s “The Player,” according to her website.

Urban Search and Rescue Task Force Team 2, as it is known, was notified Saturday by the United States Agency for International Development (USAID) to gather its personnel and equipment and prepare for deployment, according to Sprewell, Public Information Officer with the county fire department’s Homeland Security Section.

Each member of the team has a specific area of expertise, including doctors, structure collapse experts, engineering specialists and dog handlers, he said.

“The majority are firefighter-paramedics,” Sprewell said.

There are similar teams in other countries, but only two in the U.S.; and the other team, out of Fairfax County, Virginia, has already deployed to the region, according to Sprewell.

Past deployments of the Los Angeles-based task force, which started out as a Federal Emergency Management Agency (FEMA) team responding only to domestic disasters, include the Japanese earthquake and tsunami in 2011, the Haiti earthquake in 2010, Hurricane Katrina in 2005, the 2001 terrorist attacks on the U.S., and the Oklahoma City bombing in 1995, Sprewell said.