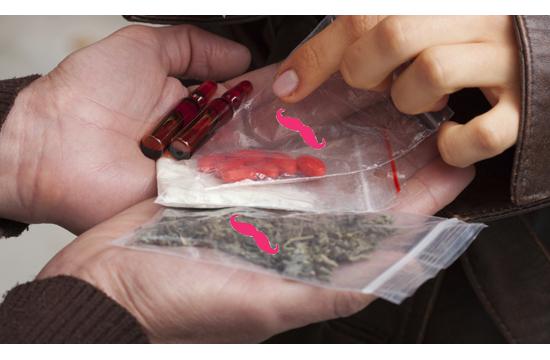 Citing pending litigation and “one hassle after another” involving the integration of their car services with the taxi industry, a group of local drivers for Uber and Lyft have banded together to sell and distribute drugs.

Leader of the new “Road Warriors” union, Axle Bearing, held a press conference last week in which he pointed out that, “Generally speaking, there’s less risk of trouble with the law and tangling with regulations if we all just go back to selling weed and crack.”

Although disappointed that their new means of making a living would involve breaking the law and contributing to the downfall of weak individuals addicted to substances, most members of the Road Warriors expressed optimism that their new venture would mean far less dealing with complaints and ass****s that don’t tip. They added that, with drug vending, there’s less auto interior clean up after a night’s work.