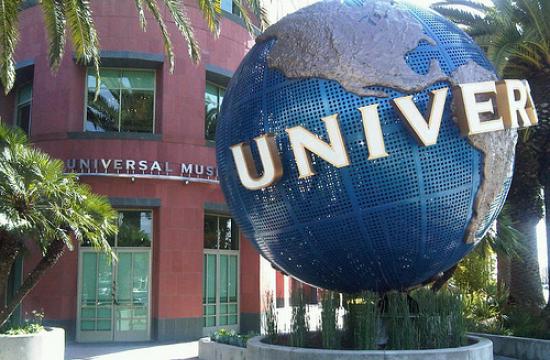 The class-action case was filed in San Francisco federal court by artists including Chuck D. of Public Enemy, Dave Mason of Traffic, and Ron Tyson of The Temptations.

The artists claim that record labels should treat digital download income as “licenses” rather than “sales,” which would give artists 50 percent of the income instead of the 15 percent they currently receive.

The settlement. in which Universal has agreed to pay up to $11.5 million and increase future royalties for about 7,500 artists. must still be approved by a federal judge.

The tentative agreement comes after a federal appeals court ruled five years ago in Los Angeles that rapper Eminem and the music production company that helped launch his career are entitled to increased royalties from digital downloads of the entertainer’s music on Apple’s iTunes and other online retailers.