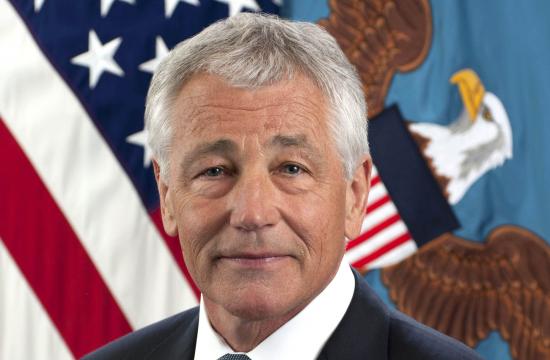 Former U.S. Defense Secretary Chuck Hagel is the newest member of the Board of Trustees of the Rand Corp., the Santa Monica-based think tank announced Wednesday.

Hagel served as the 24th U.S. Secretary of Defense for a two-year period that ended in February and as a U.S. senator, representing his home state of Nebraska, from 1997 to 2009.

He is the only enlisted soldier and Vietnam War veteran to serve as secretary of defense.

In that post, Hagel worked to modernize America’s partnerships and alliances, bolster support for European allies and enhance defense cooperation in the Middle East, while overseeing the end of the United States’ combat mission in Afghanistan, said Rand President and CEO Michael D. Rich.

“Chuck Hagel has been a leader in two branches of government, in two important executive-branch departments, and in both the private and NGO sectors,” Rich said. “He has been a terrific consumer and user of RAND analysis, and will help us strengthen our domestic and international research programs.”