Millions of Californians are expected to set out today on a long Memorial Day weekend — the most since 2005, according to the Automobile Club of Southern California.

The Auto Club said in a statement that 2.76 million Southern Californians and 4.44 million statewide are expected to take a long weekend getaway — a 4.6 percent increase over last year. The Auto Club defines a holiday trip as one at least 50 miles away from home. The Memorial Day holiday travel period runs from today to Monday.

The figures represent the largest number of Memorial Day travelers since the all-time record — set in 2005 — of 3.2 million in the Southland and 5.18 million statewide. They also represent the biggest one-year jump in Memorial Day holiday travel since 2010.

Among Southern Californians, 2.31 million — about 83 percent of all travelers — are expected to travel by car, which is a 5.6 percent increase over last year, the statement said. Another 260,000 local residents are expected to go by plane, which is a 2.6 percent increase over 2014. And about 183,000 local travelers will take a recreational vehicle, cruise, bus or train trip this weekend — a 3.4 percent decrease from last year.

Because of recent price spikes, most Southern California travelers will be paying near or above $4 a gallon to fill up, although prices are likely to be slightly lower than last year, according to the Auto Club 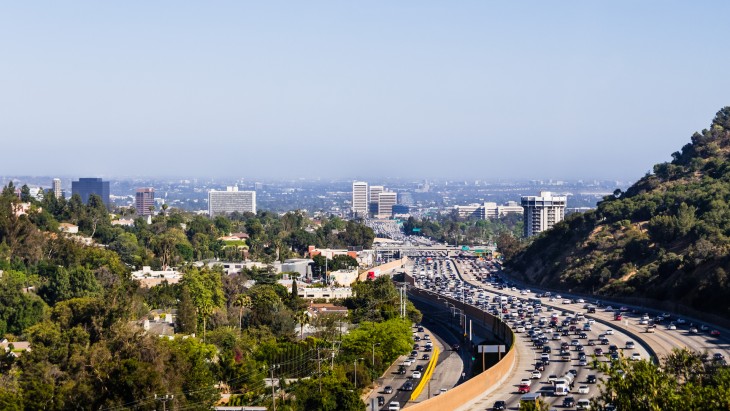