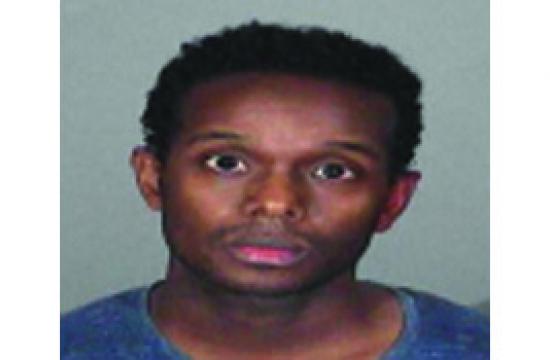 A Pico neighborhood man who was arrested at Virginia Avenue Park during the late evening of April 21, for allegedly violating the City’s park closure ordinance and delaying and obstructing officers in the performance of their duties, will not be charged.

According to the Santa Monica Police Department, officers were conducting a check at Virginia Avenue Park at the corner of Pico and Cloverfield on that night when they came across a man later identified as Justin Palmer, whose vehicle was parked at the charging station.

The SMPD said officers told Palmer that the park closed at 11 pm and that the electric vehicle charging station was closed as clearly posted.

“The subject repeatedly refused to leave the park and after numerous requests, officers made the decision to issue him a citation for violating the city’s park closure law,” according to the SMPD. “When officers requested to see his identification, he repeatedly refused to provide it. The subject was placed under arrest for violation of the municipal park closure ordinance and delaying and obstructing an officer in the course of his duties. During the arrest, the subject actively resisted. Officers deployed pepper spray and physically restrained him.”

Palmer, 36, was taken to Santa Monica Public Safety Facility where he was fingerprinted and booked.

After footage appeared on social media, the matter was submitted to the Criminal Division of the Santa Monica City Attorney’s Office for review and possible filing of criminal charges.

After careful examination of the circumstances, a decision was made not to file charges against Palmer, according to a statement issued at 9:26 pm Monday from the City of Santa Monica.

“Factors which precluded the filing of criminal charges were Mr. Palmer’s belief that being present in the parking lot did not constitute a park closure violation, signage at the entrance to the parking lot of Virginia Avenue Park did not clearly indicate that the parking lot is included in the park closure ordinance, and a question concerning when Mr. Palmer arrived in the parking lot and when officers made their initial contact with him,” the statement read. “The prosecution bears the heavy burden of proving a criminal case beyond a reasonable doubt. The heightened standard of proof required to sustain a criminal filing when coupled with the totality of factors associated with this incident, precluded the filing of criminal charges.”