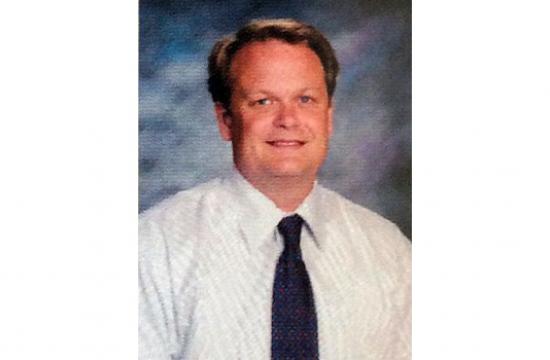 A former English teacher at the prestigious Marlborough School in Hancock Park — who was already accused of having a sexual relationship with a female student — was charged with 10 additional counts for allegedly having an inappropriate relationship with a second student, prosecutors said Monday.

Joseph Koetters, 47, of Santa Monica, pleaded not guilty to the new charges and was released after posting an additional $350,000 bail, according to the District Attorney’s Office. He had been free on $140,000 bail before the new charges were filed.

He faces more than 11 years in prison if convicted.

The original four charges against him stemmed from an alleged year-long relationship with a student in 2000. Prosecutors say the second alleged victim recently came forward, alleging Koetters had an inappropriate relationship with her between February and June 2004.

Koetters taught at Marlborough School for 14 years, according to an interview he gave to the newspaper of the Polytechnic School in Pasadena, where he subsequently went on to teach briefly.

Panderia Bakery opens at Wilshire and Berkeley By Toi Creel A bakery specializing in Portuguese egg tarts and doughnuts, Filipino...