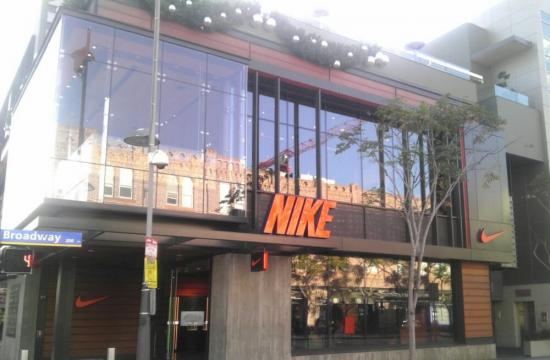 A 31-year-old Los Angeles man was arrested and charged with embezzlement on Wednesday, May 13, after selling over $300 worth of merchandise to a friend, but only charging $17.

An officer of the Santa Monica Police Department was called out to the Nike Store at 8 pm at 118 Santa Monica Place in order to investigate a report of embezzlement involving an employee of the store. Upon arrival at the location the officer spoke with the store manager who told the officer what had happened.

The manager stated that he had been observing the store employee and a friend of the employee selecting several items and placing them on a table.

The manager continued to add that a short time later the employee acted as if he was ringing all of the items up on the register but at the same time the friend made his best efforts to distract the manager from observing the details of the ringing up procedure.

The manager added that both the store employee and the friend were both acting in a very suspicious manner.

This suspicious behavior prompted the manager to examine the sales receipt of the transaction after the friend had left the store with the merchandise.

The manager stated that he had discovered that even though the friend had left the store with over $300 of footwear the store employee had only charged the friend for one item with a retail value of $17.