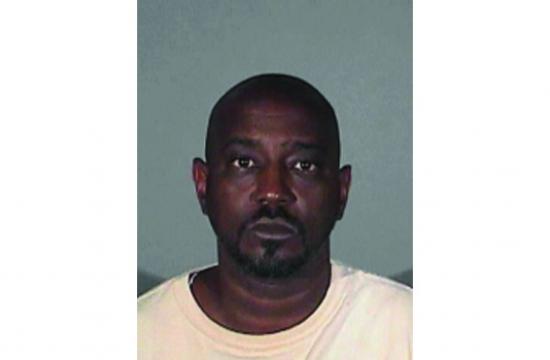 Los Angeles man Robert Lee Taylor was sentenced to 13 years in state prison on June 5 after waiving his right to a trial and pled “no contest” to a 2014 attempted robbery and assault case where he tasered a Santa Monica parking attendant.

“He pointed a Taser at the employee and demanded money,” Camarena said. “A physical struggle ensued and Taylor tasered the attendant multiple times in the neck and upper shoulder. Taylor fled on foot before police arrival.”

DNA evidence was found on a bag left at the scene linking Taylor to the crime, Camarena said.

“DNA evidence was also recovered from the victim’s shirt left by Taylor during the struggle,” Camarena said. “The victim suffered moderate injuries from the incident.”