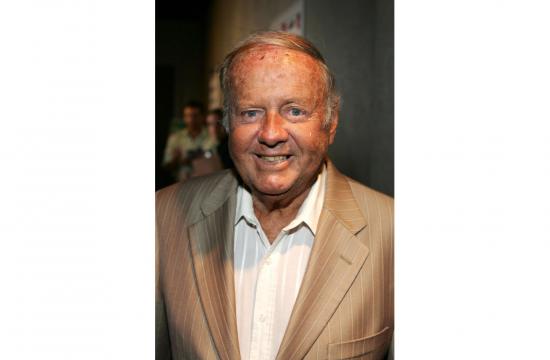 Van Patten died at Saint John’s Hospital in Santa Monica due to complications from diabetes, according to his publicist.

The actor, born in Kew Gardens, New York, in 1928, began his career as a child star, making his Broadway debut when he was 7 in “Tapestry in Gray,” his first of around 30 Broadway appearances. He jumped to television in the role of Nels Hansen in “I Remember Mama” from 1949 to 1957.

Although best known for his role in “Eight is Enough,” Van Patten appeared in a series of other shows, including “The New Dick Van Dyke Show,” “Happy Days,” “The Love Boat,” “Arrested Development,” “That ’70s Show” and “Hot in Cleveland.” He also appeared in various Disney films and three films directed by Mel Brooks — “High Anxiety,” “Spaceballs” and “Robin Hood: Men in Tights.”

Van Patten is survived by his wife of more than 60 years, Patricia Van Patten, and three sons.

Flowers will be placed on Van Patten’s star on the Hollywood Walk of Fame at 1 p.m.