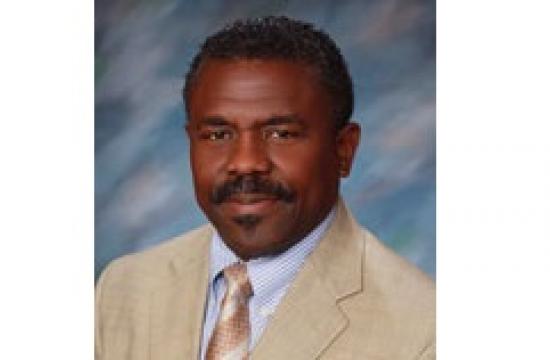 Paysinger, the only black to be principal in the history of the school that opened in 1927, filed a federal civil rights lawsuit against the district in July, alleging he was the target of a “malicious campaign of discrimination and retaliation” by the district because of his race.

“This is a huge victory for everyone who has ever suffered in the workplace and a great day for the employees of the district and the community as a whole,” Paysinger said in a statement.

“Now that my case is resolved, I can focus all of my attention on seeking election to the board and continuing my goals of moving our district forward to the highest level of excellence.”

Paysinger announced on Jan. 27 he would retire as principal, effective Tuesday, move to Beverly Hills and seek a seat on Board of Education in the November election.

School board President Brian David Goldberg told City News Service he was “glad that the district will be able to put this lawsuit behind us and move forward with a new principal at the high school.”

“The district did not admit guilt and our carrier is paying two-thirds of the cost,” said Goldberg, who has said he plans to run for re-election in November. “The out of pocket cost to the district is actually less than what we originally offered to settle this case almost two years ago.”

Paysinger’s attorney, Reed Aljian, said he could not comment on the details of the settlement discussions before the filing of the lawsuit, but called Goldberg’s statement “factually incorrect.”

California law prohibits release of details of settlement negotiations and information acquired during meetings of governing boards that are closed to the public under various laws, including the Brown Act, California’s open- meeting law.

The school board voted June 18 to approve the settlement.

“I cannot be more proud of Carter,” Aljian said. “Although the money doesn’t make him whole for the damages he suffered, it unquestionably proves the validity of his claims.”

Paysinger contended that the district retaliated by initiating a “knowingly meritless investigation” of him that included “false, misleading and defamatory” reports, leading to a “meritless complaint” with the District Attorney’s Office over alleged financial self-dealings in connection with a summer sports program he was involved in.

Paysinger graduated from Beverly Hills High School in 1974 and was a longtime teacher and coach, including being the school’s football coach from 1990-2008, before becoming principal in 2010.

Paysinger is president-elect of the California Interscholastic Federation Southern Section, the governing body for high school sports in most of Southern California, other than the Los Angeles Unified School District and San Diego County.

Paysinger’s memoir “Where A Man Stands,” written with Steven Fenton, made The New York Times list of top 20-selling sports books for November.