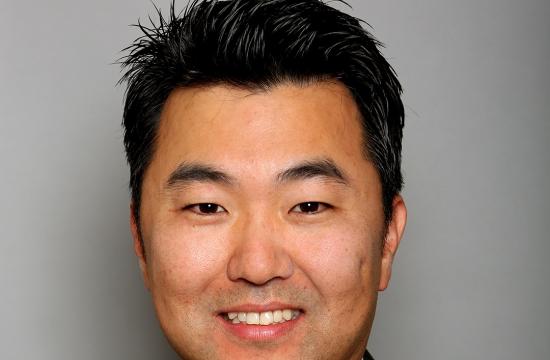 Los Angeles Councilman-elect David Ryu will hold his swearing in ceremony today to mark the start of his four-year term on the Los Angeles City Council.

Ryu, a health center director, will be the first Korean American city councilman and the second Asian American member of the council.

He will be joined at his swearing-in event by state treasurer John Chiang and former Los Angeles County Supervisor Yvonne Burke.

Ryu defeated Carolyn Ramsay in the May runoff race to fill the Fourth District City Council seat being vacated by termed-out Councilman Tom LaBonge. Ramsay was LaBonge’s chief of staff.

He made a surprisingly strong showing in the March primary and won the backing of the Los Angeles County Democratic Party.

Ryu carried the torch of the political outsider, cashing in on popular themes of rejecting campaign donations from developers and accusing LaBonge of misusing discretionary funds. His website notes he has “never been part of the crowd at City Hall,” although he served as a deputy to then-county Supervisor Yvonne Burke.

The Fourth District stretches from Sherman Oaks, through Hollywood and Griffith Park and into the Hancock Park and Miracle Mile.