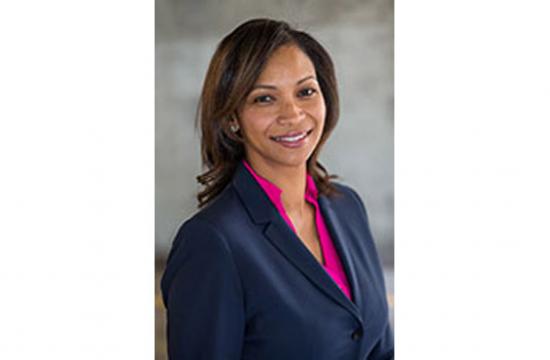 Garcetti announced Wednesday that he had selected Ale Flint to become the next executive director of Los Angeles World Airports and replace Gina Marie Lindsey, who will step down later this month after eight years overseeing the city’s airport department and the ongoing  $8.5 billion modernization of Los Angeles International Airport.

Ale Flint’s appointment must be approved by the Airport Commissioners and the City Council. She has been responsible for the operation, management and business development of Oakland International, which handled 10.3 million passengers last year, and has worked on the design, financing and implementation of various projects, including a public transit rail connection to the Oakland International.

Garcetti called Ale Flint, who has a bachelor’s degree from San Jose State University, “the right aviation executive to lead the changes we are making, overhauling nearly every terminal and bringing rail to LAX, growing passenger activity at LA/Ontario airport and adding new customs service at Van Nuys Airport.”

Ale Flint responded by saying: “I am honored by the opportunity to join Mayor Garcetti’s administration. … I am looking forward to working with him, the commissioners, the entire LAWA team and our neighbors to shape the future of air transportation for Los Angeles and the greater region.”

The Airport Commission will meet in closed session at 1 p.m. to consider the Ale Flint nomination, then, starting at 2 p.m., will hold a public session that will include a discussion of a contract best replica watches for upgrading WiFi service at LAX.

If approved, Ale Flint will join Los Angeles World Airports amid an $8.5-billion modernization of LAX, now the second-busiest airport in the nation.

She also will have to deal with struggling L.A./Ontario International Airport, which has lost more than 40 percent  of its passengers since 2007.

The city of Ontario is now trying to wrest control of the facility from Los Angeles, which acquired the airport from that city in 1985.

Flight operations have been declining at the facility for years.