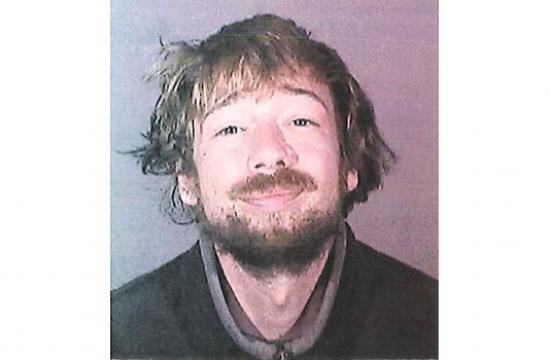 A man who was convicted of stalking actress Mila Kunis and recently escaped from a Pomona mental health facility was recaptured Wednesday.

Stuart Lynn Dunn, 30, was arrested around 10:30 a.m. in an alley near 1100 block of Sixth Street in Santa Monica, according to Nicole Nishida of the Sheriff’s Department.

Dunn slipped away from the Olive Vista best replica watches Behavioral Health Center in Pomona Saturday night, according to the sheriff’s Major Crimes Bureau. Sheriff’s officials described him as a dangerous fugitive.

Details of what led to his arrest were not immediately available.

Dunn, who was arrested multiple times on suspicion of stalking Kunis, pleaded no contest in January of 2013 to breaking into a vacant condo owned by the actress.

The actress, who also provides the voice of Meg on Fox’s animated series “Family Guy,” is engaged to her “That ’70s Show” co-star Ashton Kutcher. She gave birth to a daughter in October.