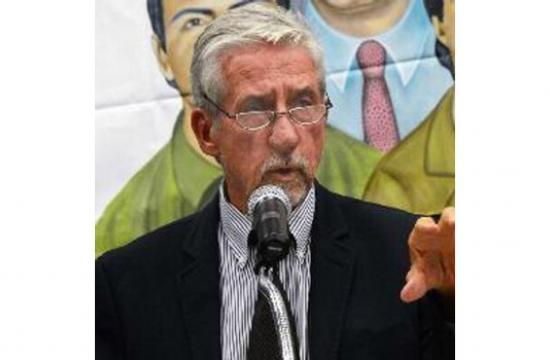 Hayden said in a telephone interview best replica watches from his room at UCLA Medical Center, Santa Monica that “I’m under the care of a very, very good medical team of UCLA doctors and graduate students.”

The 75-year-old Hayden said he suffered the stroke on May 21 when he was in Kern County “with a group of people concerned about the effects of fracking and oil drilling.”

Hayden said he is undergoing various forms of rehabilitation “to improve my brain, my muscles and body.”

“There is no dateline on my release,” said Hayden, who during the interview did not exhibit any speech problems.

Hayden was a founder of the Students for a Democratic Society in 1961, wrote the group’s Port Huron Statement, was a leader in demonstrations at the 1968 Democratic National Convention against U.S involvement in the Vietnam War and a defendant in the Chicago 8 case.