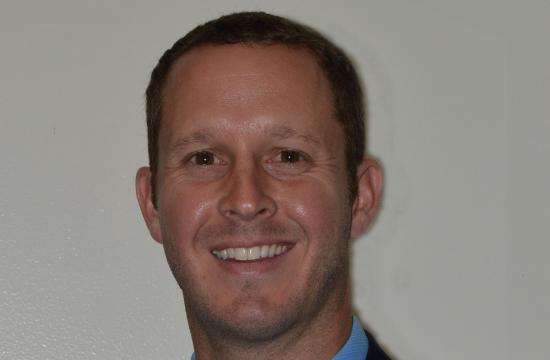 The SMMUSD Board of Education approved the appointment of Dr. Brandon Gallagher as the new principal of Malibu High School at its special meeting on Monday.

Dr. Gallagher come to SMMUSD from Pahoa, Hawaii, where he served as the principal of Keonepoko Elementary School since 2014. Prior to this position, Dr. Gallagher worked in the Briggs School District in Santa Paula from 2003-2014, where he served as principal of Briggs School from 2007-2014, vice principal/technology coordinator from 2005-2007 and teacher / technology coordinator at this K-8 school.

He began his teaching career in the Bakersfield City School District where he taught from 2001-2003.

In his positions prior principal positions, Dr. Gallagher was an innovative leader focused on student achievement and success. He managed budgets, oversaw school site construction and the implementation of Common Core State Standards, supervised teachers and staff, pioneered advanced learning initiatives in Hawaii connecting several states including California and was involved in instructional design in the middle grades to support a more rigorous curriculum.

Dr. Gallagher has previously involvement in the communities he has served and looks forward to establishing relationships with parents and community leaders and members in Malibu.

“I am excited to be joining the Malibu community and look forward to continuing the tradition of success at Malibu High School,” Dr. Gallagher said.