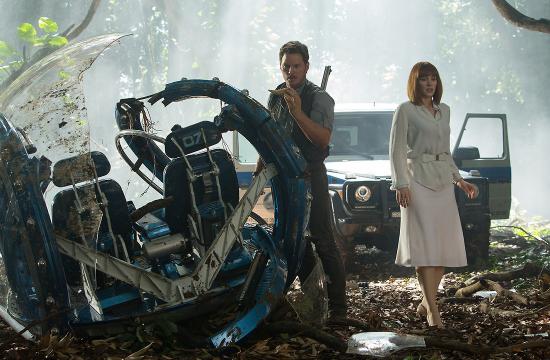 “Jurassic World” exceeded expectations and some records in its opening weekend, bringing in an estimated $204,596,380.

The film had the third-biggest opening day ever. Swiss Replica Watches Its estimated take of $82.8 million on Friday was exceeded only by “Harry Potter and the Deathly Hallows, Part II” in 2011 ($91.1 million) and “Avengers: Age of Ultron” in May of this year ($84.4 million).

“San Andreas” was in third place in its third weekend, with an estimated take of $11.01 million