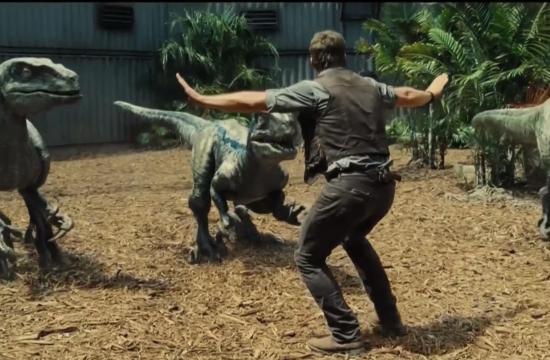 The Jurassic rerun edged out “Inside Out” for the first place spot this weekend: $54.2 million to $52.1 million, according to studio projections forwarded by the industry analysis firm, Rentrak.