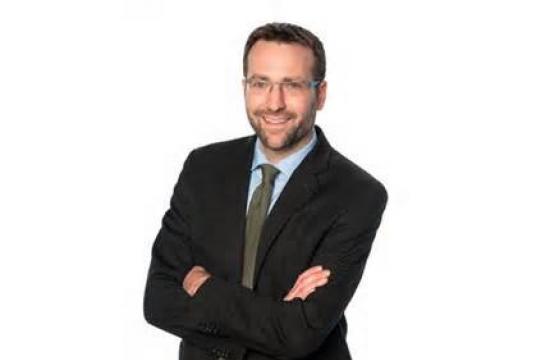 A bill co-sponsored by a Santa Monica legislator that would require almost all school children in California to be vaccinated against diseases such as measles and whooping cough was approved Thursday by the Assembly, putting it a step closer to the governor’s desk.

The legislation will move back to the state Senate, which has already approved the measure, to OK minor amendments made to the bill by the Assembly before it is forwarded to the governor.

SB 277 was co-sponsored by Sen. Ben Allen, D-Santa Monica, and Sen. Richard Pan, D-Sacramento. Pan is also a pediatrician. The legislation was prompted in part by an outbreak of measles traced to Disneyland that began in late December and ultimately spread to more than 130 people across the state. Cases were also reported in Arizona, California, Colorado, Nebraska, Oregon, Utah and Washington state.

The legislation eliminates vaccination exemptions based on religious or personal beliefs. It will require all children entering kindergarten to be vaccinated unless a doctor certifies that a child has a medical condition, such as allergies, preventing it.

“As a mother, I understand that the decisions we make about our children’s health care are deeply personal and I respect the fundamental right to make medical decisions as a family,” said Assemblywoman Lorena Gonzalez, D- San Diego, who pushed the legislation in the Assembly. “However, none of us has the right to endanger others. SB 277 strikes the right balance of ensuring informed, thoughtful medical decisions between a family and their doctor and the rights of all our school children to attend school without fear of contracting a potentially fatal, vaccine-preventable disease.”

“The intent of the bill is boosting vaccination rates through the state,” according to the district. “If it becomes law, the new requirement will ensure a safer and healthier environment for our schools.”

Opponents, however, criticized the bill as infringing on the rights of parents to make medical decisions for their children. Randy Thomasson, president of SaveCalifornia.com, said it “denies parents the right to exempt genetically susceptible brothers and sisters of vaccine-injured children, denies parents a religious exemption and denies conscientious objectors a public-school education.”

“Measles remains a serious health threat that is present in many parts of the world,” he said. “Attaining the highest vaccination rates possible in Los Angeles County will assure that our children and all residents are safe in the event that additional cases are imported in the future.”

County Supervisor Sheila Kuehl hailed the approval of the bill, saying it will protect “our children and our communities from a host of entirely preventable communicable diseases.”

“Next, after what I hope will be a quick concurrence in the Senate, it’s on to the governor’s desk,” she said.