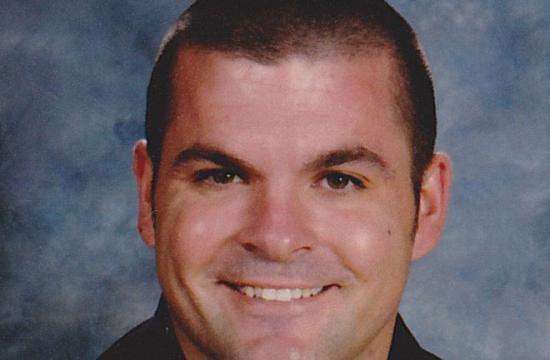 The SMMUSD Board of Education approved the appointment of Patrick Miller as the new assistant principal of Malibu High School working with the middle school program at its special meeting on Monday.

Miller has been the assistant principal of A.E. Wright Middle School in Calabasas since 2013 and was previously a Spanish teacher for Malibu High School grades 6-12 from 2007-2013. In Malibu, he was the world languages department chair, an administrative intern, school site council member, literacy team leader and district instructional leadership team member.

Miller earned his Bachelor of Arts in Spanish from Linfield College in Oregon and his Master of Arts in educational administration from Cal State University, Northridge. He has a diploma in Hispanic studies from the University of Granada, Spain.

“What brings me back to Malibu High are my connections to the school and to the “kids” and my firm belief that Malibu High’s potential is incredible,” Miller said. “There are many exciting and positive things going on in regards to academics, athletics, extra and co-curriculars at Malibu High School and I look forward to working alongside of and supporting the staff to continue to create the best learning environment possible.”