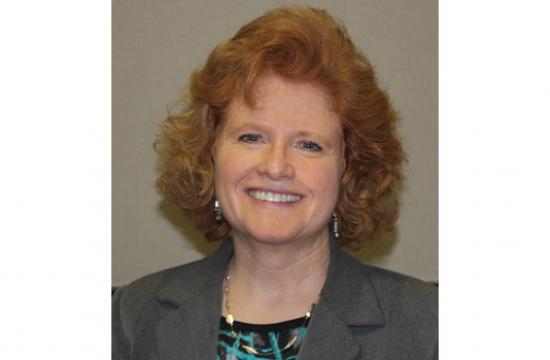 The Santa Monica-Malibu Unified School District has a new director of special education.

The Board of Education appointed Pamela Kazee at its June 11 meeting.

Kazee follows Sara Woolverton who is leaving the district for a position in Northern California. Kazee’s appointment is effective July 1, 2015.

Kazee has served as student personnel services and special education director for the Maine Township High School District in Park Ridge, Illinois, since 2012 where she and her team established programs for students with multiple disabilities, autism spectrum disorders, and emotional needs.

She planned and directed professional development, wrote and implemented grants, managed budgets, expanded a continuum of service in general education for students with disabilities and expanded transition center programs for students age 18-21. Kazee is a leader in creating programs to close the achievement gap and has extensive experience in developing sound instructional practices, classroom strategies and special education procedures.

Prior to this position, Kazee served as the assistant superintendent of pupil personnel services in the Hinsdale Community Consolidated School District in Hinsdale, Illinois from 2008-2012. In Hinsdale School District 181, Kazee instituted the Family Resource Network that provided support to families of students with disabilities.

She was the director of student support services for 58 schools in the Clark County School District in Las Vegas and director of special education for superintendent’s schools in Clark County Schools from 1993-2008. Here, she worked with school-based learning improvement teams to define best instructional practices in Replica Watches collaboration with the Department of Research and Development. Additionally, she has 15 years of teaching experience.

As a teacher, she was nominated as “New Teacher of the Year” in the Clark County School District in 1993.

Kazee’s team received an award of distinction from the National Institute for Urban School Improvement for the implementation of the Inclusive Schools Practices program in the Clark County School District in 2007. She was recently invited to serve as an advisory board member for the National Urban Special Education Leadership Collaborative. She has also presented on the national level at the Access Center, American Institute for Research, on special education service delivery models, the national Council for Exceptional Children on the development of inclusive practices, and at the National Positive Behavioral Supports conference on behavioral intervention models.

“I am excited to join a progressive district like Santa Monica-Malibu Unified School District, for which great strides have been made in the area of special education,” Kazee said. “I look very forward to working with the district’s leadership team and staff to support students with disabilities and their families. After cold Chicago winters, the California sunshine will be very welcoming.”