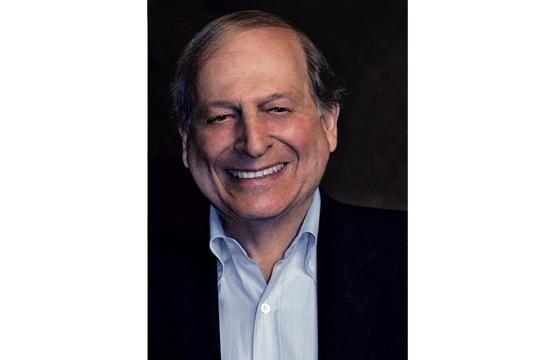 Santa Monica resident Amnon Kabatchnik’s latest book, Blood on the Stage, 480 B.C. to 1600 A.D.: Milestone Plays of Murder, Mystery, and Mayhem, An Annotated Repertoire has been awarded the Gold Medal in the 2015 Benjamin Franklin Awards (Reference Category) as well as the Gold Medal in the Independent Publisher (IPPY) Awards (Reference Category).

In Blood on the Stage, 480 B.C. to 1600 A.D., Kabatchnik analyzes more than fifty of those blood-splattered plays that have withstood the test of time.

Beginning with masterpieces such as Prometheus Bound by Aeschylus, Oedipus the King by Sophocles, and Medea by Euripides, Blood on the Stage, 480 B.C. to 1600 A.D. spans centuries of equally compelling dramas such as The Haunted House (200 B.C.), Phaedra (c. 60 A.D.), and The Killing of Abel (mid-15th century).

Arranged in chronological order, entries include plot synopses, biographical sketches of playwrights and actors, details about productions, and when available, information regarding critical reception.

From the killing of Abel by his brother Cain to best replica watches Hamlet’s revenge of his father’s murder, Blood on the Stage, 480 B.C. to 1600 A.D. provides a critical overview of some of the most significant dramatizations of criminal behavior on stage.

In addition to the Blood on the Stage volumes, Kabatchnik is also the author of Sherlock Holmes on the Stage: A Chronological Encyclopedia of Plays Featuring the Great Detective. Visit Amnon Kabatchnik online at www.amnonkabatchnik.com.