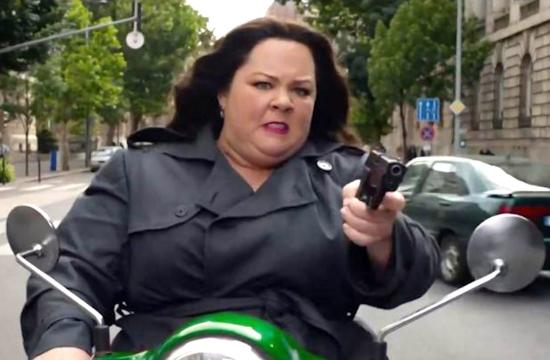 Melissa McCarthy was box office gold for the third straight time, as her R-rated comedy “Spy” opened in first place with a $30 million take this weekend.

That’s her third-biggest debut as a lead actor, behind only “The Heat” and “Identity Thief,” said movie analysts at Rentrak.

“San Andreas” dropped to second place this weekend, with a $26.4 million total in its second week of exhibition. The latest in the popular “let’s replica watches uk wreck California” meme, it is approaching the $100 million mark in the U.S. and Canada.

“Insidious 3″ opened in third place at $23 million. And Entourage” opened at $10.4 million in ticket sales.