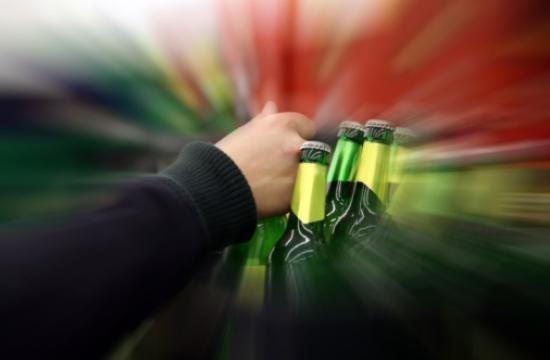 SMPD Sgt. Rudy Camarena said the program used supervised individuals under the age of 20 who attempted to purchase alcohol at licensed retail establishments.

“Any sale of alcohol to a minor decoy by a licensee subjects the employee and the licensee to criminal and administrative sanctions,” Camarena said. “The enforcement team visited eight alcohol retail premises within the city of Santa Monica. Two citations were issued for violation of the Business and Professions Code prohibiting the sales/furnishing of alcohol to a minor.”

The Minor Decoy program has proven to be an effective tool in promoting responsible practices in the sales of alcoholic beverages by licensees, reducing substance abuse and enhancing community welfare by limiting underage access to alcohol, according to SMPD.

This operation was part of the Department of Alcoholic Beverage Control’s Minor Decoy/Shoulder Tap Grant Project funded by the California Office of Traffic Safety through the National Highway Traffic Safety Administration.