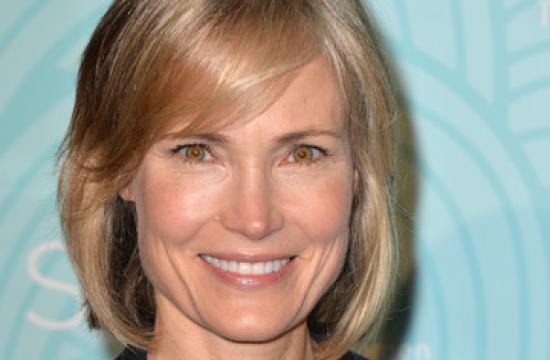 The award is to be presented to Bay by philanthropist and USC Trustee Wallis Annenberg at the club’s 57th Southern California Journalism Awards gala in the Crystal Ballroom of the Millennium Biltmore hotel.

Bay, who holds a master’s degree from New York University’s Stern School of Business, was the first woman to co-anchor CNN’s financial news program “Moneyline News Hour,” and has anchored or co-anchored numerous shows on CNN, NBC, MSNBC and ABC.

Bay helped guide the early expansion of The Huffington Post, where she still serves as senior strategic adviser, and works as a special correspondent for Bloomberg TV. She is entering her second year as head of USC’s journalism school.

Bay, mother of two boys ages 12 and 16, also is the author of “Talking to Your Kids in Tough Times: How to Answer Your Child’s Questions about the World We Live In.”

Bay “has inspired her colleagues as an anchor and correspondent with engaging, intelligent and insightful reporting. Now she is inspiring future generations at the USC Annenberg School of Journalism. And how lucky we are to have her right here in our own backyard,” said LA Press Club President Robert Kovacik.

The Quinn Award was established in 1979 in the name of the late Joseph M. Quinn, a former Press Club president and war correspondent who built City News Service and founded the club’s awards program in 1957.