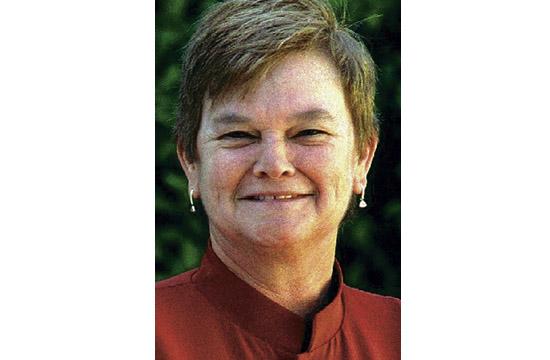 Los Aangeles County supervisors today allowed 28 pending applications for vineyards in the Santa Monica Mountains to move forward, while extending a temporary ban on any new or expanded vineyards not already in the application pipeline.

Supervisor Sheila Kuehl — who initiated the ban in June, raising concerns about water use during the drought in the face of an “unprecedented number” of new applications — recommended the compromise.

“I believe no one and everyone will be pleased,” Kuehl said.

The pending applications will require a review from the Department of Regional Planning and must meet a list of conditions on erosion control, irrigation and pest management.

The ban, which affects a large swath of the northern Santa Monica Mountains, will be extended for four more months to give staffers time to write an ordinance governing future applications.

Environmentalists and some residents argued that vineyards use too much water during a drought, threaten native plants and wildlife and require the use of pesticides that may contaminate groundwater.

“There are tons of native plants and tons of native animals … that depend on this ecosystem to survive,” said Snowy Dodson of the California Native Plant Society. “If you eradicate it, it’s almost impossible to restore it.”

Vineyard owners countered that vines are drought-tolerant, only use water for three months out of the year and require much less water than crops like lemons or avocados.

Drip systems don’t create run-off and most growers are already farming sustainably, they told the board.

Growing grapes is “one of the least impactful uses within the Santa Monica Mountains,” Dakota Semler of Malibu Family Wines said.

Owners complained that they were being discriminated against, while growers of other fruit and residential swimming pools use much more water.

“It seems like vines are being singled out,” David Gomez said.

Kuehl reminded growers of the reason for the original ban.

“I did not have applications … for 28 new avocado groves,” Kuehl said.

The Department of Regional Planning will return with a draft ordinance governing future use after further exploration of the impact on water supply and water quality.