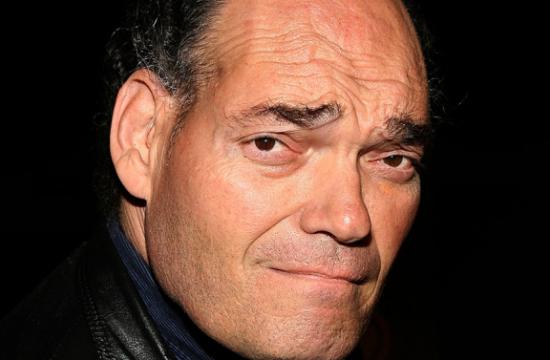 Studio Talent Group is mourning the passing of its long-time client and long-time Santa Monica resident, Irwin Keyes, who died early Wednesday morning. He was 63.

Keyes was one of STG’s original clients with whom Santa Monica resident Phil Brock founded his company on Feb. 1, 1995.

“All of us who currently work at Studio Talent Group and those who have ever worked in our offices in the past, feel a deep loss at the passing of not only one of the greatest character actors of all time, but also a very dear friend,” Brock said. “In fact, everyone who ever worked with Irwin called him a friend. The anomaly of Irwin was that he had one of the scariest faces ever imprinted on film and at the same time one of the biggest hearts in the business.”

Irwin entertained generations of fans on film and television in a career that spanned five decades.

From his role as the bodyguard “Hugo” on The Jeffersons to “Joe Rockhead” in The Flintstones to “Wheezy Joe” in the Coen Brothers’ Intolerable Cruelty to “Ravelli” in Rob Zombie’s House of 1000 Corpses and so many other memorable roles, Irwin’s face is one that you know even if you don’t know his name.

A consummate, highly skilled character actor, Irwin seemed to slip effortlessly from comedy to horror to “syfy” to gangster flicks, to psychological dramas.