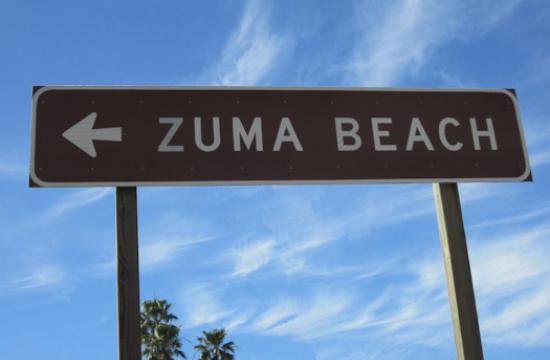 Authorities today identified a man who drowned at Zuma Beach when he became caught in a riptide in high surf and slipped under the waves.

Haskett said Garcia lost contact with the bottom and began flailing as lifeguards closed in on him, but he slipped beneath the surface and could not be found.

A sheriff’s helicopter crew spotted him about 5:05 p.m., and lifeguards pulled him from the water, according to Haskett.

Lifeguards rescued three other people from the Zuma Beach surf while the search and recovery effort was taking place, Haskett said.

“The surf is really big and the currents are really strong,” said on Sunday. “Today is not a good day for beginners.”

He said those taking to the water should check in with a lifeguard, swim within their abilities, and stay in front of a manned lifeguard tower.