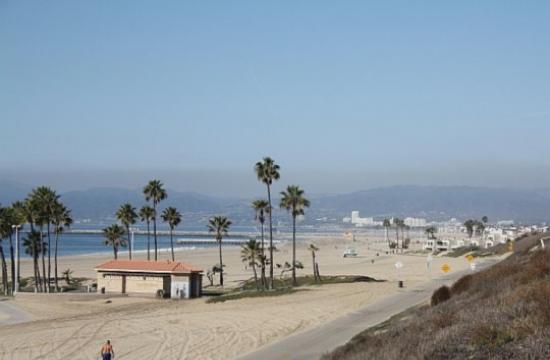 A 2-year-old girl suffered burns to both her hands and feet after she climbed into a fire pit in Dockweiler State Beach, according to fire officials.

There were no active flames in the fire pit, but the coals were still hot from the night before, Jordan said.

“Fire pits are called fire pits for a reason, even if there’s no fire, they’re still hot,” he said.

The unidentified girl was taken to Centinela Hospital Medical Center.

The severity of her burns were not known, Jordan said.

Children should be kept at least 20 to 25 feet away from fire pits, Jordan said.