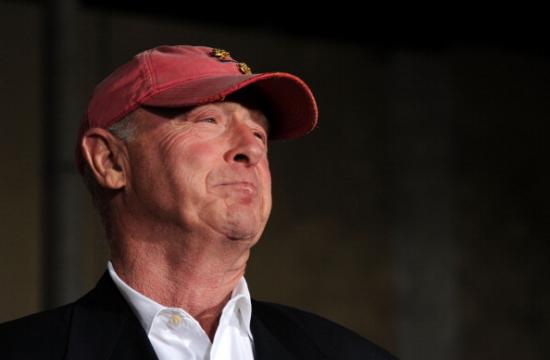 A probate court judge approved a $1.25 million settlement of a lawsuit filed against the estate of the late director Tony Scott by Creative Artists Agency, court papers obtained Tuesday show.

Los Angeles Superior Court Judge David Cunningham gave the green light to the resolution of the case with a signed order dated July 23. His approval was necessary because the source of the settlement funds is the “Top Gun” director’s estate.

Scott, 68, jumped to his death off the Vincent Thomas Bridge in San Pedro in August 2012 and CAA sued his estate 10 months later in Santa Monica Superior Court. The complaint alleged Scott still owed CAA commissions for various film projects when he died.

The settlement agreement order lists 11 movies covered by the settlement, including “Spy Game,” “Man on Fire,” Unstoppable,” “Enemy of the State” and “The Taking of Pelham 123.”