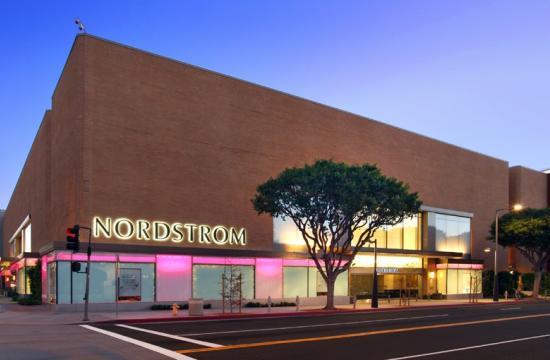 A man who stole several bottles of fragrances at the Nordstrom’s Department in Santa Monica was swiftly arrested on Thursday, June 18.

Officers of the Santa Monica Police Department were called out to Nordstrom’s at 220 Broadway at 6:30 pm on this day after they had received a report that the loss prevention agents at the store had detained a theft suspect.

Upon arrival at the location the officers spoke with the loss prevention agents who told them that they had observed the suspect place several bottles of fragrances into a bag and exit the store without making any attempt to pay for the perfumes.

The loss prevention agents added that they had apprehended the suspect outside the store and recovered six different kinds of perfumes with a value totaling $587.

The officers arrested the suspect and when they arrived at the police station the officers discovered that this man had given them a false name.

Once the officers had verified the true identity of the man they discovered that the man was on parole for a similar offense.

This 24-year-old resident of Elizabeth Lake was charged with impersonating another person, theft, appropriation of lost property and violation of parole. Bail was not granted.