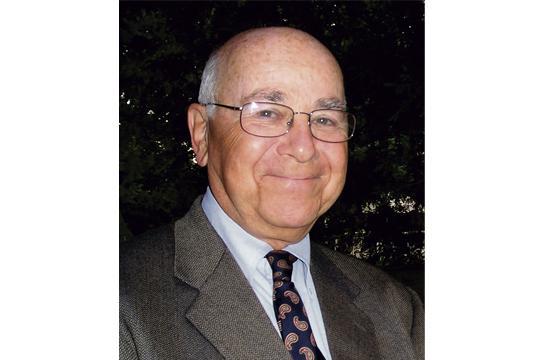 David B. Finkel, a former member of the Santa Monica College Board of Trustees, retired Superior Court judge and a one-time civil rights activist, has died, the college announced today. He was 83.

David B. Finkel died July 4 at his Santa Monica home after a prolonged illness, the college reported.

“The loss of David Finkel is a great blow to Santa Monica College and to our community,” said SMC Board of Trustees Chairman Rob Rader. “I will always recall not just his calm and thoughtful demeanor, but his commitment to students, to teaching, to making the world a better place. He was truly a great man.”

Finkel was born in Newark, New Jersey, in 1932 to immigrant parents, the college said. He received his law degree from the University of Southern California in 1959 and was admitted to the California State Bar in 1960.

Whether he worked for the law firm of Margolis and McTerran or was on his own, Finkel focused on civil liberties, workers’ rights and academic due process, the college said. He participated in the Mississippi Freedom Summer in 1964 and was part of a team of lawyers who went to Mississippi in 1965 to assist in a challenge of the state’s all-white congressional delegation.

Finkel was a founding member of Santa Monicans for Renters Rights and served on the city’s Rent Control Board starting in 1981, the college said. The was elected to the Santa Monica City Council in 1986.

Finkel was elected to the Santa Monica Municipal Court in 1990 and was later elevated to Superior Court Judge, according to the college. He retired from the bench in 2002.

Finkel is survived by his wife of 51 years, feminist artist and activist Bruria Finkel, brother George Finkel, four children and four grandchildren, according to the college. Funeral arrangements were pending.