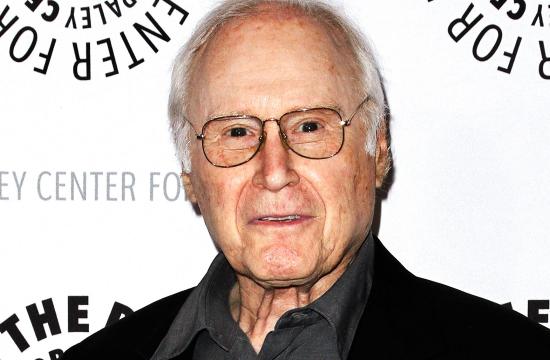 Coe died Saturday at age 86, according to SAG-AFTRA. According to The Hollywood Reporter, Coe died in Santa Monica following a long illness.

“It is with heavy hearts that our SAG-AFTRA family says goodbye to George Coe,” union President Ken Howard said. “He was a stalwart unionist and a tremendous presence in our union for many years. He served his fellow actors and the labor movement with conviction and pride.”

He also made appearances in films including “The Stepford Wives,” “Kramer vs. Kramer,” “Micki + Maude” and “Remo Williams: The Adventure Begins.” He received an Oscar nomination in 1969 for his short-subject live- action film “The Dove.”

Coe had recurring roles in TV series such as “Hill Street Blues,” “Dallas,” “Max Headroom,” “Thirtysomething,” “L.A. Law” and “Working.” He most recently provided the voice of Woodhouse, a put-upon butler for the self-obsessed title character in FX’s animated comedy “Archer.”

He served on the Screen Actors Guild’s National Board of Directors from 1967-73, and again in the early 2000s.