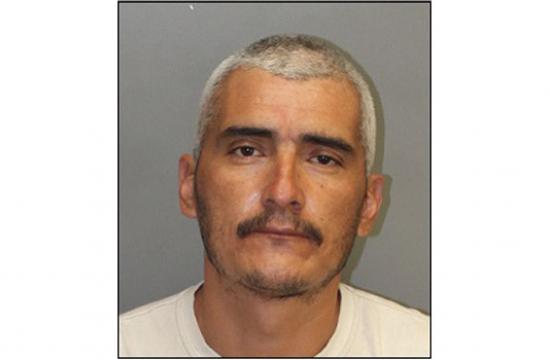 A Santa Monica man was arrested and charged with murder earlier this month after stabbing a man to death in Hemet on July 17.

According to authorities, the Hemet Police Department received a call of an assault with a deadly weapon that had just occurred in the 200 block of N. Valley View Dr. on July 17 at 12:32 am.

Upon arrival, officers discovered a 43-year-old male suffering from stab wounds. Officers attempted to provide life saving measures; however, the victim succumbed to his injuries.

“The investigation revealed Jose Luis Guillen, arrived at the location and at engaged in a verbal dispute with the victim,” a statement from Hemet Police Department read. “The verbal dispute quickly turned physical and ended when Guillen stabbed the victim and fled.”

Investigators were able to track Guillen, 38, to a residence in the city of Santa Monica.

On July 17, 2015, at 11 am, Guillen was arrested by officers from the Santa Monica Police Department as he walked out of his residence.

Guillen was immediately transported back to the Hemet Police Department for additional investigation before being booked into Riverside County Jail.

Bail was set at $1 million.

The victim was identified as 43-year-old Elliot Podbielski.