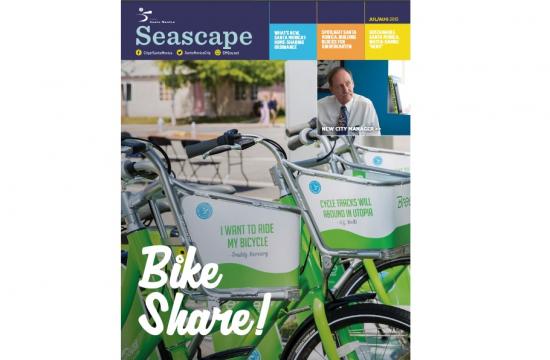 The City of Santa Monica has published its July/August edition of Seascape.

It is published six times annually to inform residents about city programs and services.

The July/August Seascape is now available at smgov.net/seascape.