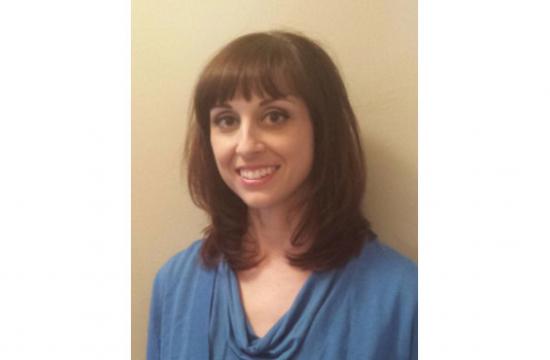 The SMMUSD Board of Education approved the appointments of two new Santa Monica High School house principals at its Wednesday, July 15  regular meeting. Julie Markussen and Steve Sharmokh began in their new roles the following day.

The District is in the process of hiring one additional Samohi house principal following the departure of two and the promotion of Florence Culpepper to the position of principal at Lincoln Middle School.

Markussen comes to SMMUSD from Venice High School where she has served as the magnet program coordinator since 2011.

She was the recipient of the Coca-Cola Joseph B. Whitehead Educator of Distinction Award in 2015 and has also been recognized by the California PTSA with an Honorary Service Award in 2013 and the Gladstone’s Most Inspirational Teacher Award in 2004.

“Santa Monica High School has a strong tradition of academic excellence, and I am thrilled to be part of such a dedicated and esteemed learning community,” Markussen said.

Sharmokh comes to SMMUSD from Green Dot Public Schools in Los Angeles where he served as a district math curriculum specialist since 2012. Previously, he was a math teacher and head teacher at Henry Snyder High School in Jersey City, NJ from 2006-2012. Sharmokh is multi-lingual in Arabic, German and Spanish.

Sharmokh holds a Bachelor of Arts in Architecture from New Jersey Institute of Technology and a Masters of Urban Education in administration and supervision.

Sharmokh has written common core-aligned curriculum, supported math courses for English Learners and presented professional development training. He was the recipient of the Hudson County Math Teacher Award and received a Jordan Fundamentals Grant, during his time in New Jersey.

“I am humbled by the opportunity to work as House Principal at Samohi,” Sharmokh said.

“Its diverse population and talented staff is what excites me most. I am eager to collaborate with teachers, staff, parents and the community to provide effective and cognitively engaging opportunities of learning for our students both in and out of the classroom.”