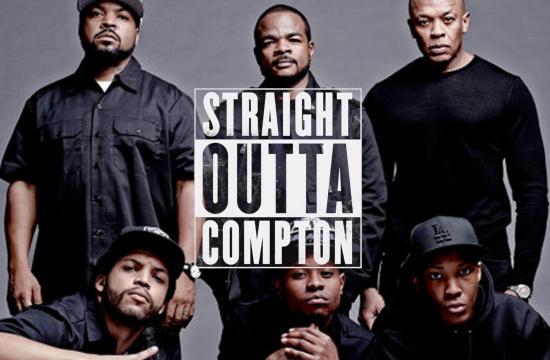 North America’s moviegoers continue to choose “Straight Outta Compton” as the most-popular movie this weekend, and the rap music flick is again the box office champ.

The Universal hit was on track to sell another $13.2 million in tickets this weekend, bringing its three-week gross sales total to $134.1 million domestically, and $140.9 million worldwide.

The Rentrak analyst said the PG-rated, faith-based drama was “proving that in a sea of R-rated fare, the film benefited from filling a void in the marketplace for a largely underserved audience” that does not want to see racy movies.

In its fifth week of exhibition, Paramount’s “Mission: Impossible Rogue Nation” was in third place, with $8.3 million in weekend sales and a running domestic total of over $170 million.

“No Escape” opened in fourth place, as the R-rated action thriller was on track for $8.3 million in weekend sales. Adding in Wednesday and Thursday receipts brings its running total to $10.3 million.