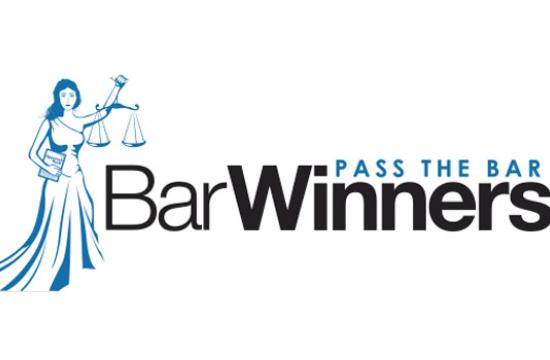 A Santa Monica bar preparation company has agreed to a court judgment in the wake of allegations that it advertised grossly inflated pass rates.

Barwinners, a Santa Monica-based company that since 1999 has sold bar exam prep courses, has paid $130,000 in fines and restitution and agreed to a permanent court injunction following a joint investigation by the Santa Monica City Attorney’s Office and the Los Angeles County District Attorney’s Office.

Prosecutors from those offices have obtained a final court judgment in the Santa Monica Superior Court against Barwinners and its parent company, Legal Education Unlimited, Inc. as part of their agreement with the company.

For years, Barwinners had advertised a 94 percent pass rate for first-time bar takers, and an 86 percent rate for repeat takers.

In fact, prosecutors alleged, Barwinners’ actual pass rates were 49 percent for first-time takers and 30 percent for repeat takers during the period 2011-2013.

(According to the State Bar, average pass rates in California for the July 2014 exam were 61% for first-time takers and 14% for repeat takers.)

Under the agreed final court judgment:

— Barwinners is required to provide a total of eight full scholarships for its online review courses to needy students over the next two years.

— Barwinners will be under a permanent injunction prohibiting it from any future false or misleading advertising. Any advertised pass rates must be based on data from the company’s most recent bar exam takers’ results.

The State Bar of California requires all attorneys to pass the bar examination before being admitted to practice law in this state.

“Whether you are hoping one day to be a lawyer or just trying to find a good deal and stretch your paycheck, consumers of all types have every right to be treated honestly.  Businesses can brag but they cannot make up facts,” said Santa Monica prosecutor Eda Suh.

“We will continue to crack down on all marketing claims that are false or misleading,” Suh added. “Anyone who has studied for the bar exam will tell you that it is one the most stressful events in life. That makes consumers especially vulnerable to claims that sound too good to be true.”