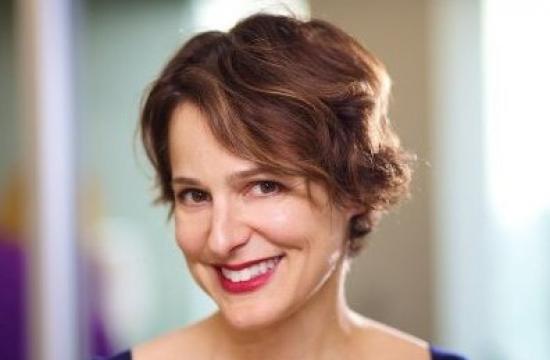 The Elizabeth Riel saga just won’t seem to go away.

Last year Riel was offered the job of Communications Director for the City of Santa Monica, but the position was later rescinded by former city manager Rod Gould. Riel filed a lawsuit and received a $710,000 settlement in July.

District court deposition documents recently obtained by the Santa Monica Coalition for a Livable City (SMCLC) show that Riel’s past political activities might have been the basis for her firing.

The SMCLC stated in a letter to its members on Monday that “these documents show that city council member and then (Santa Monica) mayor and current council member Pam O’Connor relentlessly pressured then city manager Rod Gould to fire Elizabeth for having made a donation to an SMCLC political mailer in 2006.”

According to the SMCLC: “Our City Charter explicitly prohibits any city council member from interfering in the City Manager’s hiring and firing decisions. A council member cannot, even indirectly, request that a city employee be hired or fired.”

Email correspondence between O’Connor and Gould were recently made public. According to court documents of Gould’s videotaped deposition on March 18, 2015, Gould at first appeared to stand by his decision to hire Riel as Communications Director.

As Gould stated: “(Riel) is a communications expert and will help the city with its messaging.” He added that he hoped O’Connor would give Riel a chance to prove herself.

But O’Connor wrote: “I will be extremely hesitant to work with Elizabeth Riel especially during campaign season.”

In another email to Gould, O’Connor stated: “I do not and will not trust (Riel). I will not work with her not because she is a supporter of others but she attacked me directly by putting money onto a hit piece. There are very few direct hit pieces done in Santa Monica and she was a leader in this effort.”

Gould stated: “Our system is designed to separate politics from employment decisions… I will speak with Elizabeth today (May 23, 2014) to be sure she can work with all members of the city council and represent the city’s view professionally.”

Deputy City Manager Elaine Polachek seemed to offer support to Riel in an email correspondence, stating: “I think Elizabeth is the right choice. She has a keen understanding of communications for the city.”

Many of these email correspondents were made in late May of 2014. Gould announced his plans to retire as City Manager in January 2015 on Aug. 1, 2014.