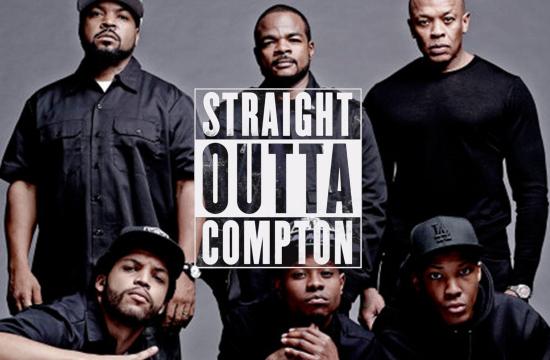 “Straight Outta Compton” opened in the number one position at the continent’s box offices this weekend, with an estimated $56 million in ticket sales.

The Universal Picture sold more tickets than the next six movies combined this week, according to studio estimates gathered by Rentrak.

Another TV retread, “Man From U.N.C.L.E.,” opened in third place, far behind the rap music movie, with $13.5 million in estimated sales.