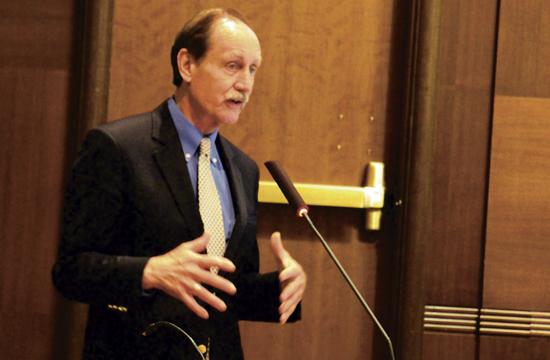 In an effort to create better communication with the public, the Santa Monica City Council last Tuesday took action to improve and reorganize the Community and Government Relations Unit at City Hall.

“We need to do a better job on communication,” said Santa Monica City Manager Rick Cole. “The taxpayers deserve to know how we spend our money.”

Some of the money will be spent on communication jobs for the city including a Cable Television Manager, Marketing Communications Assistant, Senior Marketing Manager, Public Information Officer, and a Graphic Designer (as needed). New hirings expect to take place within the next few months.

“We live in an Internet time,” he said. “A part of two-way communication is the ability to respond.”

Santa Monica Mayor Kevin McKeown believes city leaders have been doing well so far responding to concerns of residents. He is in favor of a proactive, strategic, two-way form of communication.

Councilmember Gleam Davis wants to focus in particular on the upcoming Expo Line and what to do about the airport land.

“I view this as a positive step so we can all get in line,” she said.

Cole added that it’s important to reach out to all local residents, young and old.

“We want to be in better communication with a more diverse audience,” he said.

The public is invited to speak on a variety of topics during city council meetings throughout the year.