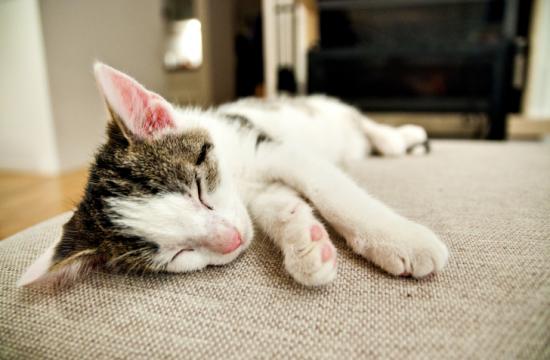 Did you know Santa Monica has no limit on the number of indoor cats per household? It along with San Diego and other municipalities have no limits, but in Los Angeles the current number is three.

Today, a Los Angeles City Council committee will consider a proposal to raise the number of cats allowed per household to five.

Los Angeles households are currently only allowed to keep a maximum of three spayed or neutered cats, whether indoor or outdoor.

Under the proposal before the council’s Personnel and Animal Welfare Committee, households would be able to keep up to five spayed or neutered cats, though all must be kept indoors.

Animal Services officials say this proposed change is aimed at lowering the number of shelter cats that are euthanized when room runs out, with cats often at greater risk than dogs of being put down.

If the Animal Services Department’s proposal is ultimately approved by the full City Council, the City Attorney’s Office would be asked to prepare and bring back an ordinance with the new cat limit.

In other potential shelter animal-related actions at City Hall, the full City Council is considering a resolution that would support a state bill calling for shelter pets to be named the official “state pet.”