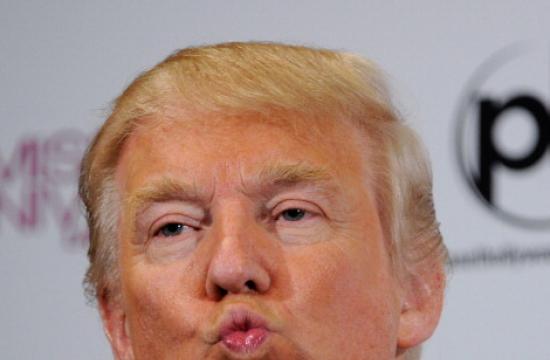 Whether you watch for fun, for talking points, or for real, tonight’s 11-candidate Republican debate will rouse the public for what will surely be a tweetable discussion.

To watch in company, Busby’s West is hosting a viewing party tonight, conducted by republican organizations.

The CNN Reagan Library Debate at the Ronald Reagan Presidential Library in Simi Valley will begin at 5 pm.

Former Hewlett-Packard Chairman and CEO Carly Fiorina was added to the 10 candidates who participated in the campaign’s first main debate after a rule change late last month to include any candidate who made the top 10 in an average of polls conducted following the Fox News/Facebook debate on Aug. 6.

The post-debate polls were used to determine the order the candidates would appear on the stage in front of the Boeing 707 that Reagan as president used as Air Force One.

Businessman Donald J. Trump will be at the center of the stage, flanked by retired pediatric neurosurgeon Ben Carson to his right and former Florida Gov. Jeb Bush to his left.

CNN “State of the Union” host Jake Tapper, who will moderate the debate, said in an interview on CNN’s “Reliable Sources” on Sunday that “what the team and I have been doing is trying to craft questions that in most cases, pit candidates against the other… on issues where they disagree, whether it’s policy, politics or leadership.”

Tapper said the candidates are “going to want talk to the camera and they’re going to get out their talking points, but I’m going to attempt to get them to address each other and actually debate.”

Tapper said he and producers have been “pouring over questions that have been submitted to CNN via social media.”

“A lot of them are questions that would be really good on a one-on-one (interview), but are not necessarily debate questions, so that’s what we’ve been crafting,” Tapper said.

Tapper promised “to try to enforce the rules — a minute when you are called on, 30 seconds to respond if your name has been mentioned or you’ve been attacked.”

Former Virginia Gov. Jim Gilmore, who participated in the Aug. 6 debate, did not meet the criteria for inclusion in today’s debate.