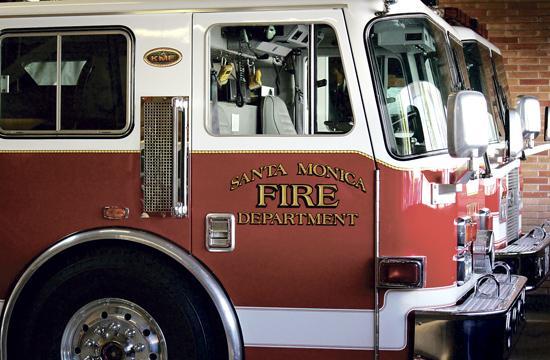 The September 11, 2001 terrorist attacks at the World Trade Center in New York, the Pentagon in Arlington, VA and in Shanksville, PA resulted in the deaths of 2,977 people.

In recognition of those who perished on that tragic day, the Santa Monica Fire Department annually conducts a brief and solemn remembrance ceremony consistent with the International Association of Fire Chiefs recommended protocols. All four community Fire Stations will participate.

The observance ceremony will begin promptly at 6:45 am and should last no longer than 20 minutes.